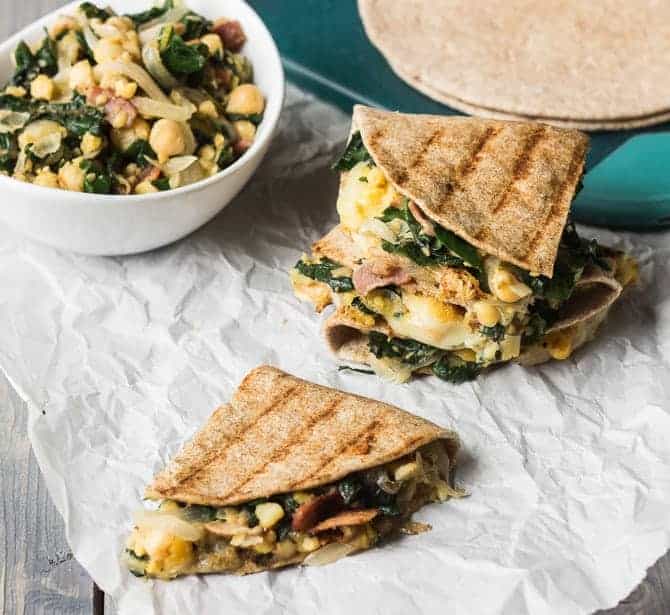 Sure. The dark, leafy green vegetables are good for you.  However, certain varieties are def more appreciated by my palate than others.  I’ve heard many say that swiss chard tastes similar to spinach.  Say what??  Perhaps it’s because I don’t really think spinach has much of a taste (have I eaten so much of it that I’ve become numb to the flavor?  Is that possible?), but swiss chard tastes soooo much more bitter and salty.  The Hungryman, on the other hand, thinks it tastes like seaweed <– now, that’s a head-scratcher.  What’s wrong with us?  Maybe we just need to eat it more often….

In my most recent CSA box was this gorgeous bunch of swiss chard, and as I tore a small leaf to taste, I found it so much more enjoyable than any of the ones I purchased from the store.  The flavors were not as pronounced, and I detected a subtle sweet note that I had never picked up before.  Its freshness goes without saying.

Since swiss chard doesn’t grace our table much, I thought it’d be best to “sneak” it into one of our favorite foods – quesadilla with lots of cheese.  The two ingredients from the CSA box that I’m using are swiss chard and onions.  I couldn’t get over how cute the onions were!  So much so that I contemplated whether or not I should save them and use a store-bought big-as-your-face kind (is it just me or are the onions at the store becoming larger than life?) instead. 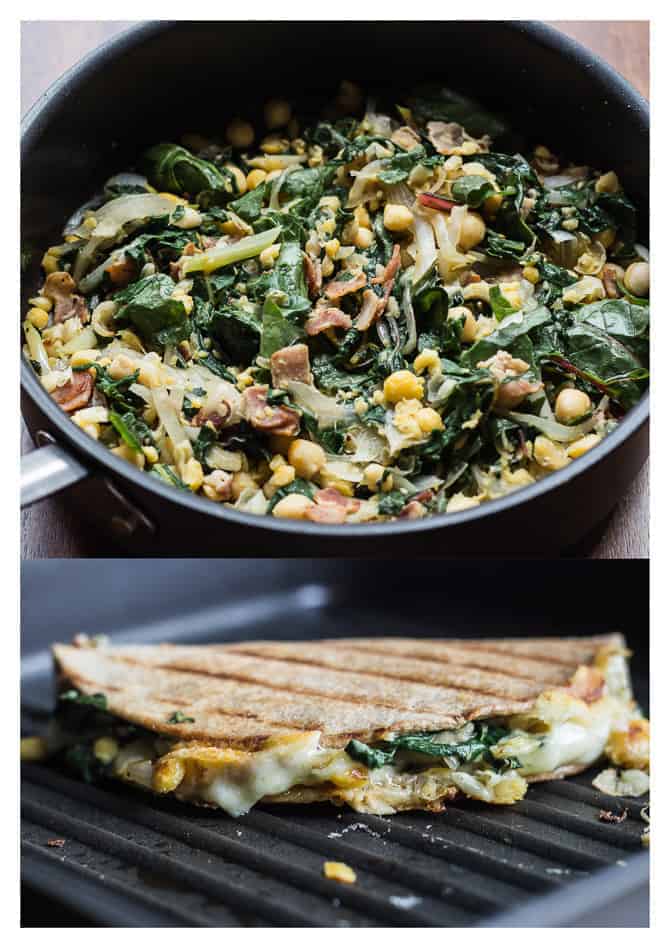 Lately, the Hungryman and I’ve been going to the store together a lot, which is a HUGE change.  I’m pretty sure I traumatized him during the early years of our marriage when I was basically a food nazi (it took me a LONG time to admit to this).

“Don’t put that in the cart!  Do you have eyes?  That’s wayy too overpriced!  Can you move a little faster?”  The grocery store =  our war zone.  Things look a lot prettier now, I promise! 😉

During our last trip, I put the Hungryman in charge of choosing the bacon.  With a stunned face, he said “really?”  Confused and annoyed, I said “yes, why?  Do you need my help?”  Sheepishly he replied, “no, but you are usually very particular with your bacon” (meaning it’s either turkey bacon or reduced-fat).  At that moment, I was overcome with guilt and pity for this man in his mid-thirties who has to ask for permission to buy bacon for heaven’s sake!  I am a cruel. evil woman.  With a warm smile, I told him to have fun and walked away in search of cheese (I’ve come a long way, my friends).  When we were reunited, he smiled back at me with a package of low-sodium center-cut bacon, saying proudly,”I know you don’t like me eating too salty, AND I chose the least fatty looking one.”  I love this man.

The least I could do was to pick up some gruyère cheese.  Ever since the Hungryman’s birthday burger, it’s become one of his favorite. 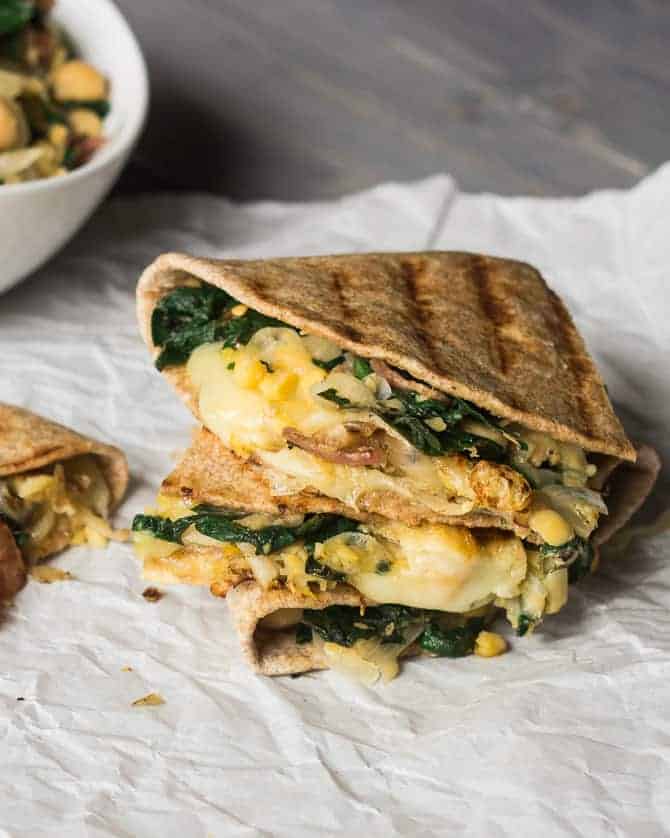 Stuffed with chard, caramelized onion, chickpeas, crispy bacon, and ooey-gooey cheese, this quesadilla pretty much wrapped up the much-needed lazy day we spent together. 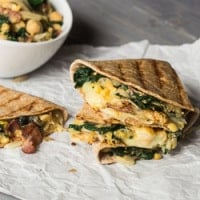 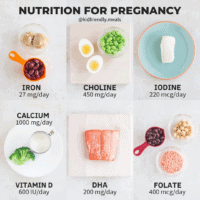 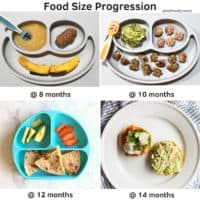 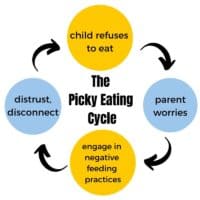 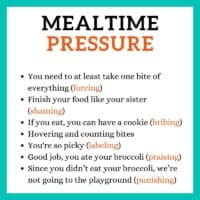 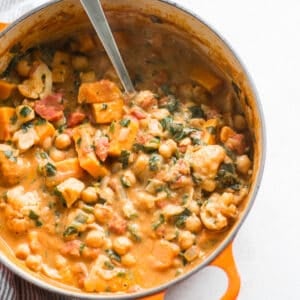 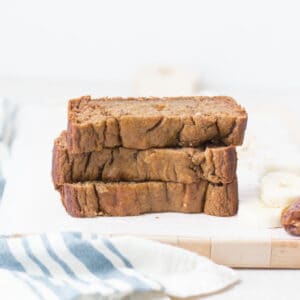