This post is long overdue, but I have exciting news that I'm finally ready to share this morning.  Remember when I told you that I applied for the dietetic internship?  Guess what?  I got in!!!  The result came a lot faster than I anticipated, but no complaints here.  The internship is necessary in order to take the national exam to become a Registered Dietitian.  The supervised practice during the 10 month period consists of 3 parts - Medical Nutrition Therapy, Management/Business, and Community.  I will do rotations at diff hospitals, school districts, grocery stores, Mother's Milk Bank, WIC office, etc.  What I'm most excited about is that it's pediatric nutrition focused, which is my main area of interest.  Granted this may change as I go through the rotations.  I've learned over the years that it's good to keep my mind open.

I can't wait to get started in August, and I'll be sure to share my journey with you every step of the way.

The big news came to me during the middle of the week (two weeks ago), but I chose to wait until the weekend to tell Tim.  This was extremely hard to do, but I wanted him to sweep me off my feet, twirl me around, and take me out somewhere special.  He could've managed the first 2 parts, but the last one, we wouldn't have been able to do since he works the evening shift.

So Saturday came, and I meant to tell him at dinner, but I just couldn't hold it in any longer.  I told him in the morning when he was still groggy...yea...what's wrong with me?!?!

He asked me where I wanted to go to celebrate, and I said Contigo.  I know he's been wanting to go there so badly, as yup you guessed it...they serve a mean burger.  We've been putting it off for a special occasion as the place is a bit on the pricier side.  I thought this was the perfect time to go.

Located in East Austin, this restaurant is one of the loved and respected eateries in the city.  They're only open in the evenings and for brunch on Sundays.  Their vision is to serve "fresh, quality, bar food" in a cozy, rustic atmosphere.  There is indoor seating, but the prized seats are the ones outside where you can sip on a craft beer or a fun cocktail and enjoy your food in the elements.

Initially I worried about sitting outside on a chilly night.  However, between the heating lamps, lil fire pit, and blankets that are located throughout, I was able to take off my coat and soaked in the surroundings.

Their menu was one that I don't come across too often.  With selections like rabbit & dumplings, chicken liver, ox tongue sliders, pork liver pate, and pig ears, this place is not for the faint of heart.

We probably ordered the least original, most unexciting dishes on the menu, but I didn't have the stomach for any of the other options that evening.  Someday...

Tim ordered their famous burger served on house-made challah bread, topped with cheese, pickles, lettuce, and thick (and I mean thick) slices of onions and tomatoes.  When Tim took that first bite and the juices flowed from his burger, I knew that I had lost him.  He said that this burger was in the same category as the one he tried at 2nd Bar.  That's saying a lot!

I ordered 2 of their small plates - cauliflower (one of the 2013 food trends) gratin that had currants, toasted almonds, parmesan, balsamic  and meatballs.

The cauliflower gratin was quite a delight.  Too often, when you order a vegetable dish, it has been overcooked, overly sauced, smothered in cheese or other toppings that you end up missing the vegetable.  Not this one.  The star of the dish was the cauliflower which still had a nice bite to it, and the other complementary ingredients did just that...complement.

As for the meatballs, I wasn't a fan.  It tasted more like uncased sausage to me due to its strong fennel flavor.  It was moist though.  I really appreciated the arugula as it helped cut through the richness of the meat.

The highlight of the meal was hands down the Buckwheat Chocolate Cake.  It came with housemade nutella, cranberry coulis, and frozen caramel pecan nougat!  I've never had a buckwheat dessert so I didn't know what to expect.  But after my first bite, I was convinced that it def belonged in the world of sweets.  The buckwheat was not too overpowering and added a nice earthy and nutty depth to the cake.  Although I'm sure there were some "naughty" ingredients in there, I felt better about cleaning up the plate.  The homemade nutella tasted less sweet and had more of a roasted nut flavor than the one that comes in a jar.  You know which one I'm talking about ;).

Now the star, I must say, was the frozen caramel pecan nougat.  It was creamy, crunchy, sweet, and cold!  You know that all my desserts have to be a la mode, but this time, I didn't miss the ice cream.  It tasted like cold Almond Roca.

We were at the restaurant for nearly 2 hours and enjoyed every second of it.  We reminisced and talked about how far I've come since I first made the decision to go back to school.  Tim was and is my number one supporter, and although we hit many, no a countless number of obstacles along the way, he was by my side the whole time.  This evening was a celebration for me, but actually he deserves it more than I because I couldn't have done it without him.  Here's to endless moments like these... 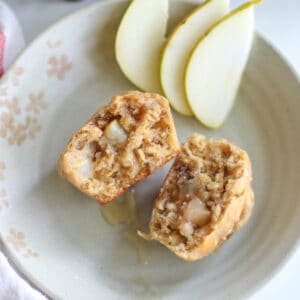 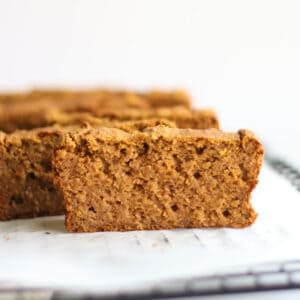 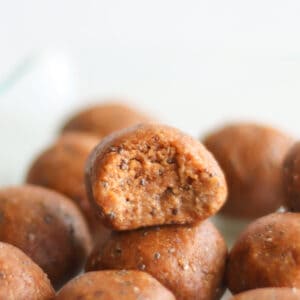 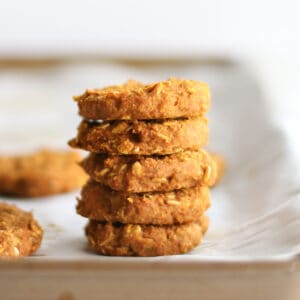 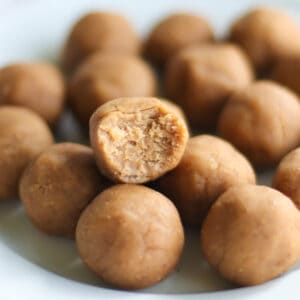 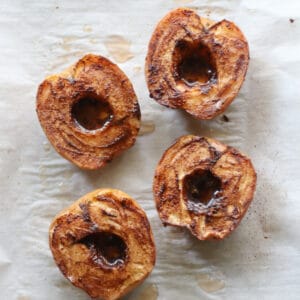 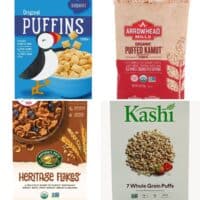 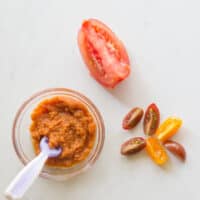 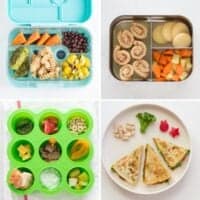