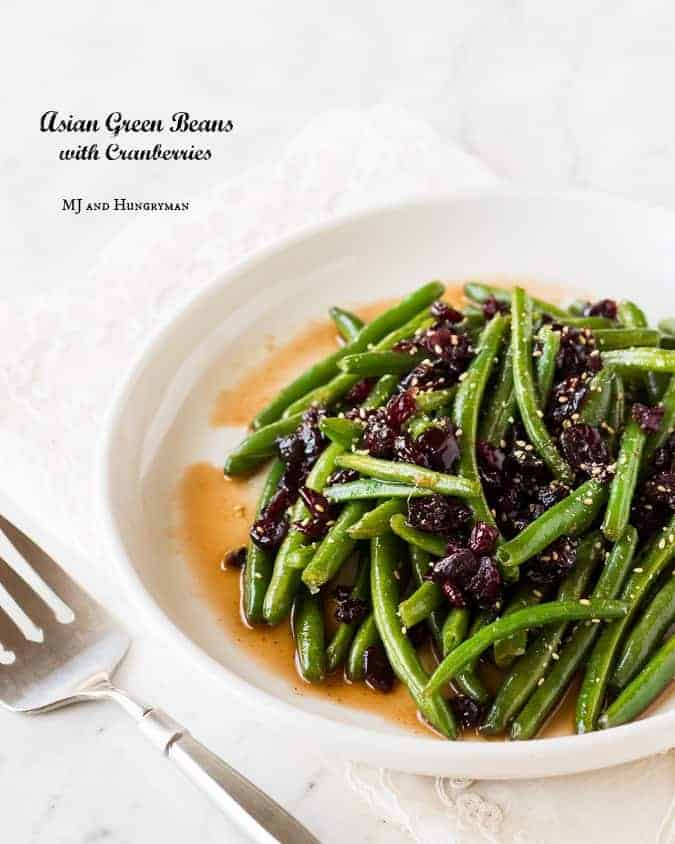 I didn’t eat green beans very much growing up.  While we always had various vegetables  (“banchans” ) at the table, green beans never graced the table.  I did eat tons of green onions, cucumbers, seaweed, bean sprouts, and zucchini, though.  But since ’tis the season for the long, slender vegetable (is it weird to be jealous of food?), I thought my family and I could expand our horizons a bit more.

My sister requested that this Thanksgiving we skip the green bean casserole altogether, as she doesn’t want the meal to be too heavy.  Keep in mind,  she’s also pro having a meal of 4 different kinds of stuffing.  Just sayin’.  So to keep things on the lighter side and to offer something Asian at the table, I came up with Asian Green Beans with Cranberries.

I received inspiration from these Asian roasted brussel sprouts with cranberries.  The combination of cranberries and fish sauce really intrigued me.  Since brussel sprouts still remain on the Hungryman and my sister’s (they have the exact same taste buds, I kid you not) most-hated vegetable list, I swapped it out with one that, at the least, looks like the polar opposite.  Perhaps they are arch nemeses ;). 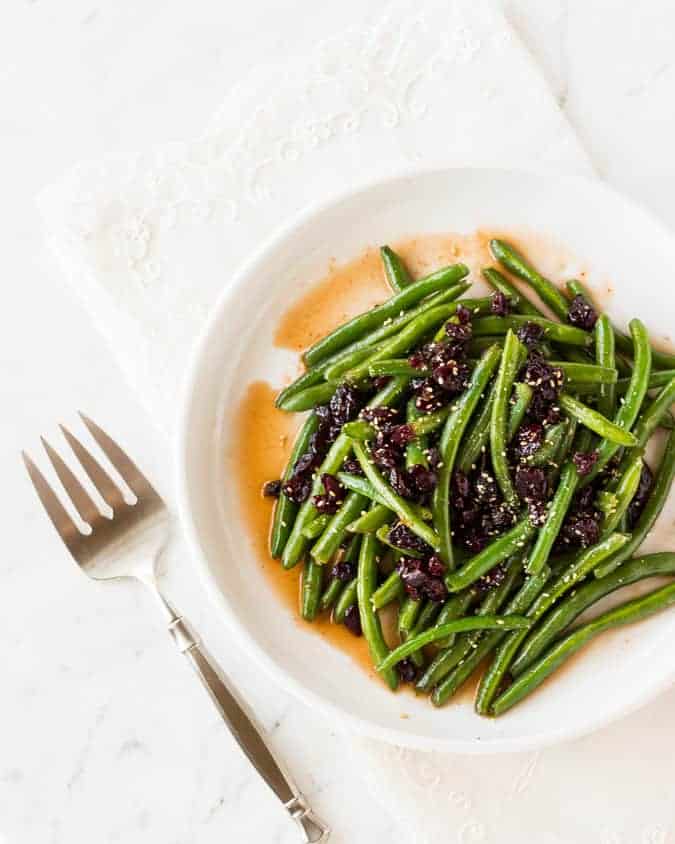 I simply steamed the green beans to retain as much of the nutrients as possible while still maintaining a crisp bite.  This dish came together in under 10 minutes and tastes better with time.  Therefore, I suggest making this the night before.

If you’re weirded out by the addition of fish sauce, I don’t blame you.  More so than the green beans, I was scared about how the pairing with the cranberries would turn out.  But once again, I was reminded of the sauce’s uncanny versatility, and the cranberries were actually my favorite part!  Something about the briny, sourness just worked and melded so beautifully with the tart berries.  Just be mindful about the amount of fish sauce you add as a little goes a LONG way.

Here are some other recipes that would not be the same without fish sauce.  In other words, if you don’t have a bottle at home, it’s time to make a run to the store ;). 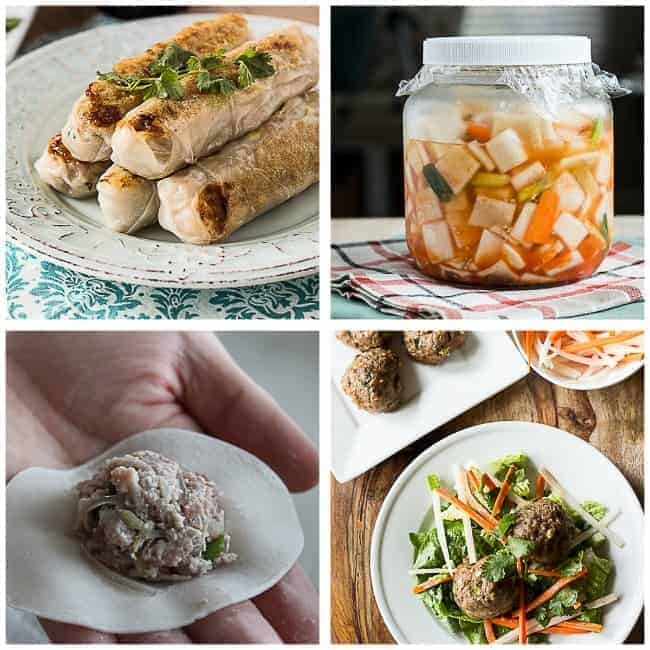 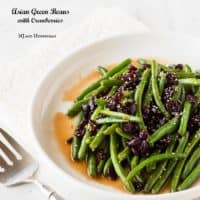 Slightly adapted from MyRecipes
Tried this Recipe? Tag me Today!Tag me @KidFriendly.Meals today! 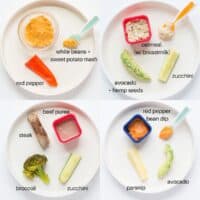 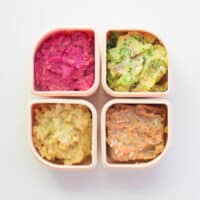 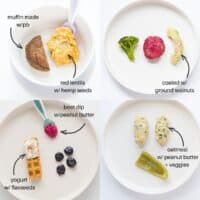