First of all, thank you so much for wishing Tim a Happy Birthday!  Your comments were awesome, and I made sure Tim read every single one ;).  He grinned from ear to ear!  On another note, I want to say, once again, that I'm sorry for basically being nonexistent.  This past week has just been crazy, and sadly enough, it's only going to get worse from now until December.  However, I promise to peek in to say hello whenever I get a breather ;).

So what have I been up to?  I'm sure you don't want to hear about my life as a nerd, so I'll just share with you the parts that keep me sane.

This past Friday, my dear friend Amanda defended her thesis.  I met her over at her house so we could carpool together.  I thought she could use some company to calm her nerves, not to mention that the day had started off really dreary. The sky appeared quite menacing as if it was getting ready to open the flood gates.  I'm pretty good at chatting up a storm, so I'd like to think that I was a source of comfort and laughter. 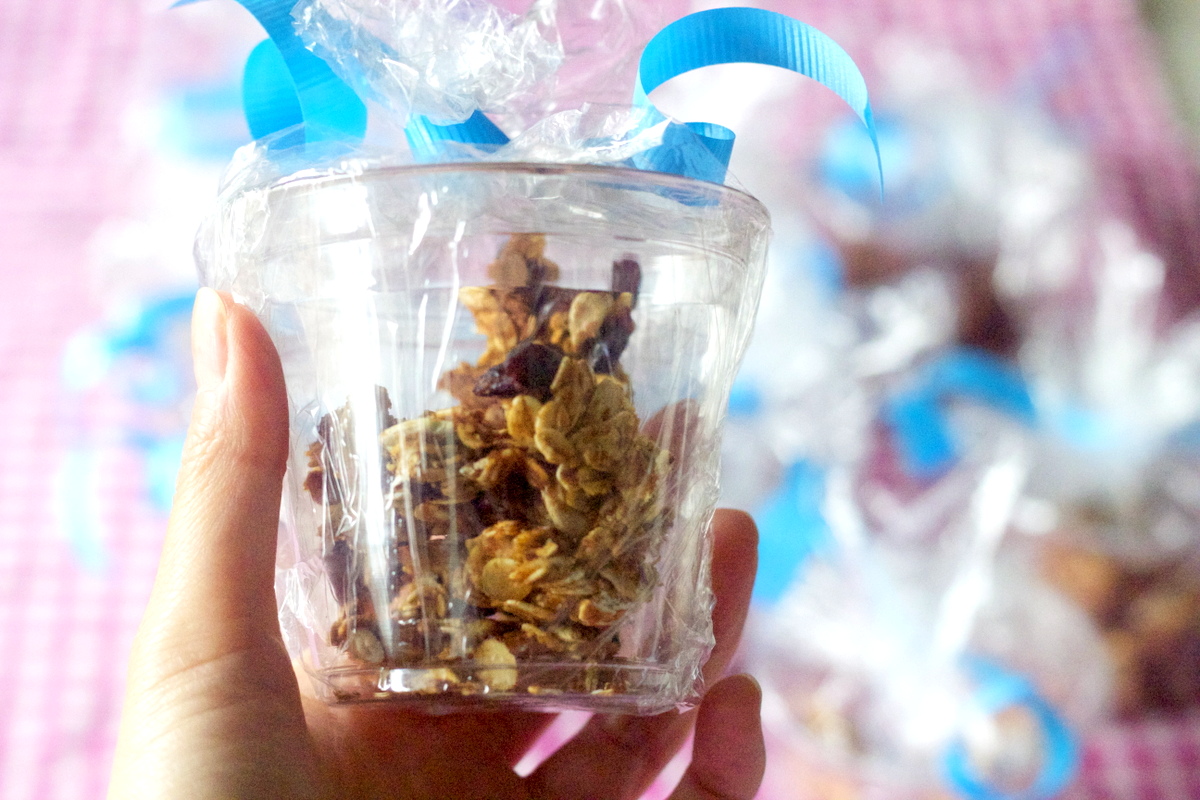 I baked pumpkin granola clusters the night before to hand out to the committee.  I figured it was the least I could do as she already had a million other things to stress over.  I must say this snack was a hit!  Nutty, chewy, hearty...people said they could taste fall in it!  Yay!  I'll be sure to share the recipe with you soon!

Anyway, Amanda defended her thesis with poise, grace, and confidence.  So proud of her!

As for our once-a-week burger date (now I know you've been waiting eagerly for the reveal), we went to Monument Cafe which is located in the small town of Georgetown.  Apparently this little cozy and homey cafe is pretty famous as it was featured on a Food Network show.  I'm so glad Tim did his research bc this place was a gem.  Have you guys ever seen the movie Pleasantville?  Well, imagine it took place in a diner, and there you have it!  From the hostess to the entire waitstaff in white chef jackets, we were treated with Southern hospitality. 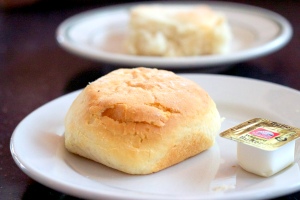 As for their food, it's Southern home cooking.   To start, we were served the most buttery, rustic, legit buttermilk biscuit you could ever put in your mouth. 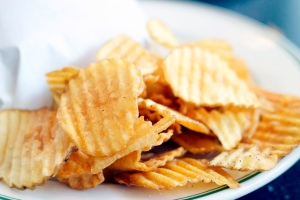 I ordered the most un-Southern, un-homestyle item on their menu - a veggie burger with a house-made patty comprised of brown rice, beets, black beans, sunflower seeds, sun dried tomatoes and topped with cheese, tomato, and lettuce.  You can tell I like to live on the edge.  I've had many veggie burgers now, but this one was quite unique.  I must admit, all the veggie patties have started to taste the same to me.  However, this one was especially hearty, nutty, earthy, and just downright delicious!  The burger was served alongside house-made potato chips which was definitely a treat for me.

And as for Tim, he got their cheeseburger with a side of onion rings.  I actually like my onion rings much thicker and crispier so I didn't pick at his this time like I always do.  I think this made Tim extremely happy.  As for the burger, he described it with one word..classic.  There wasn't anything fancy about the burger - just simple, quality ingredients assembled just the way they should be.  You would think that after eating so many burgers that he'd start getting tired of them.  Nope!  It's quite the contrary.  His ability to pick up on the subtle (and not so subtle) nuances is becoming more keen.  You should hear him describe his burgers.  It's quite amusing.

After we finished eating, we mozied over to their market that features locally grown and organic produce as well as all-natural meat and dairy products.

I so wanted to order our Thanksgiving turkey from here.  However, it was wayyy over our budget, so to my disappointment, I had to pass.  Just as we were getting ready to leave, we saw a tray of turkey burgers going around for everyone to sample.  I must say this one was THE best sample ever!  And I've had many as I never refuse free food.  Never...

On Saturday evening, we went to a house concert featuring none other than Betty Soo!  Remember her from my previous post?  Well, it was perfect bc I def needed a break from my research papers.

It was a house concert hosted by a couple of music lovers.  That's what I LOVE about this city.  People so graciously open their homes so that local musicians can earn a living and others can become acquainted with their music.  This was our second house concert, and we are amazed by how generous, warm-hearted, oh...and hilarious everyone is! 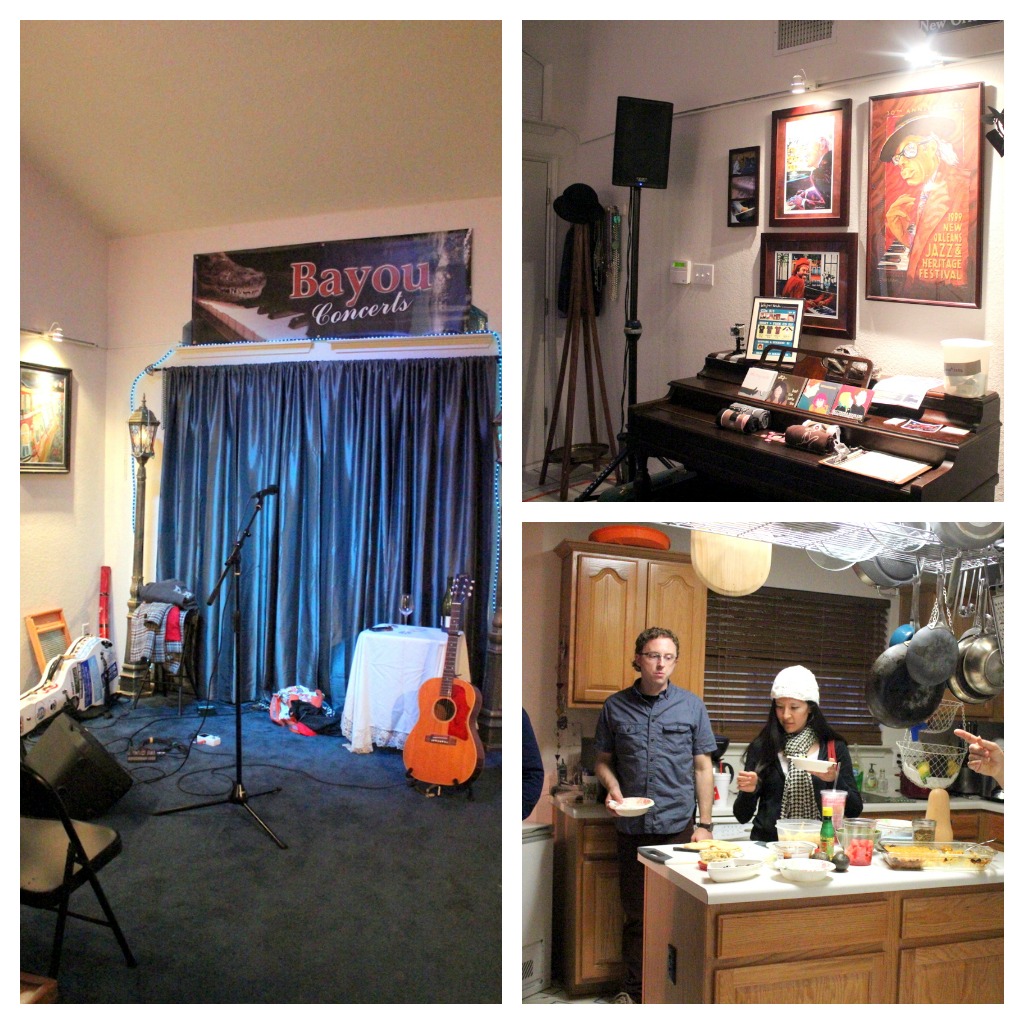 Even though I was at a complete stranger's place, they made me feel right at home.  We all had dinner together..potluck style!  It was quite a lovely spread with skillet cornbread, cheesy potato casserole, pita and hummus, olives, chicken noodle soup, and of course dessert.  Pecan pie and cranberry pistachio bread pudding bites!  There were about 20 of us, and with our bellies full we sat back and enjoyed the show.

Once again, I was mesmerized.  Happens every time.

In regards to keeping up with the shows on tv that I love, it just hasn't been happening.  However, one that I CANNOT miss is Parenthood. 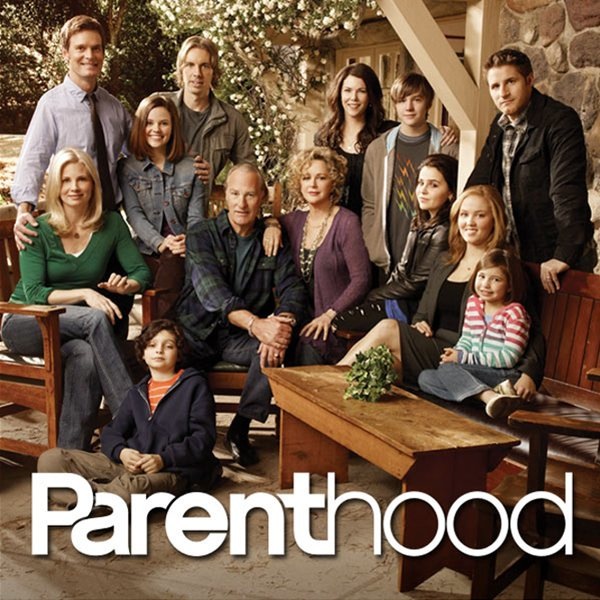 And no, it's not just because I ADORE Lauren Graham.  It's true that I'm a sucker for anything revolving around family, but this one is absolutely phenomenal.  Great acting, character development, drama...it's filled with so much love, passion, and more love :).  There's not an episode I'm not brought to tears.  I can't explain it, but watching it always warms my heart from deep down inside...and makes me miss my family even more.  Anyway, I could go on and on, but the bottom line is, if you're not already watching this show, boy you're missing out!

So anyway, as you can see, nothing too exciting going on in my life right now, but I am doing just enough to keep myself entertained :).  Sure..school is kicking my butt, and I have many, many meltdowns during the week.  However, when it comes down to it, it's the path I chose.  My journey to becoming an RD has not been an easy one by any means, but I'm extremely excited to say that I'm finally seeing the light at the end of the tunnel! 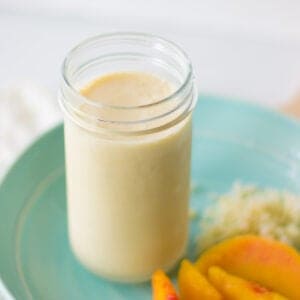 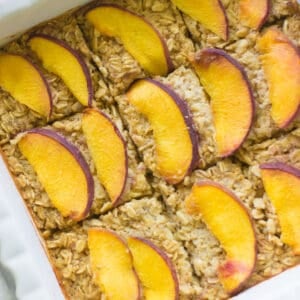 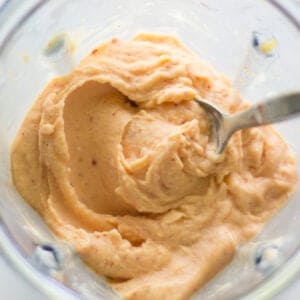 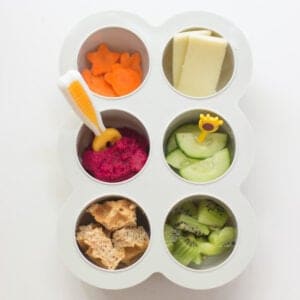 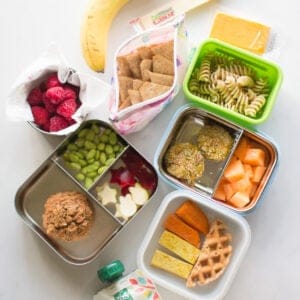 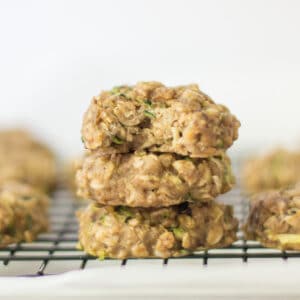 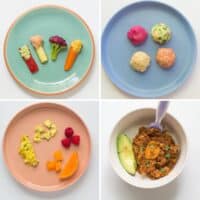 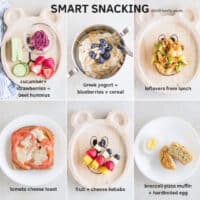 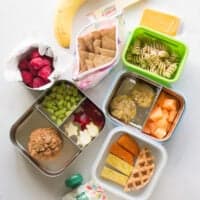