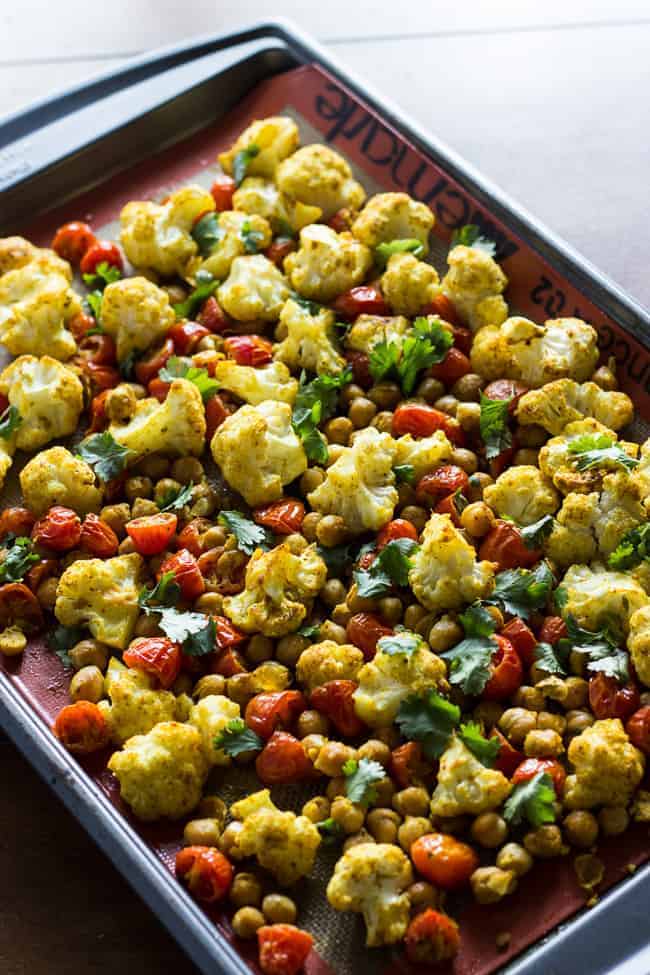 This week has been extremely tough.  As some of you may know, my father-in-law has been battling stage IV kidney cancer for almost 10 months now.  Just when we thought the doctors may have found the right chemotherapy treatment for him, it turns out his condition is worsening, leaving him with few options.  I’ve never had to go through anything like this and have never had to deal with the loss of a loved one before.  Maybe it’s the hopeless optimist in me, but when I hear Tim and his sisters talk about the severity of the situation and that we all need to start preparing ourselves for the worst, I ignore them.  I just can’t come to grips with that possibility.  Not yet anyway.  Instead I try to be here for Tim, as I see how much all of this affects him.  Most likely my father-in-law will be enrolled in yet another drug study, but we expect to have more details sometime next week.  I really worry about my mother-in-law, but somehow she (like me) blocks out all the negative talk and focuses her energy on nursing my FIL back to health.  We keep telling her that she needs to take care of herself as well (she has nerve damage in one of her hands, needs to have some nasal polyps surgically removed, and is in desperate need of a hearing aid), but her response is always the same – “When your dad, gets better.” – and then off she goes to cook some food. 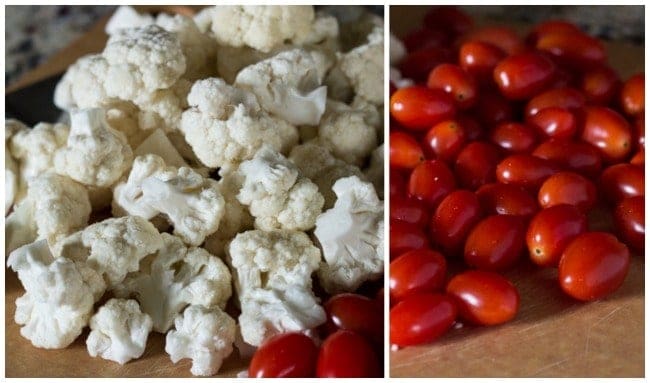 While my kitchen is usually the place I withdraw to in times of trouble, I’d rather curl up in my blanket at this moment.  However, my bewildered and deprived tummy, as I’ve only been eating cereal and toast for the past few days, thrusted me into the kitchen yesterday.  Alas, simple, quick, and healthy is the game plan for this coming week. 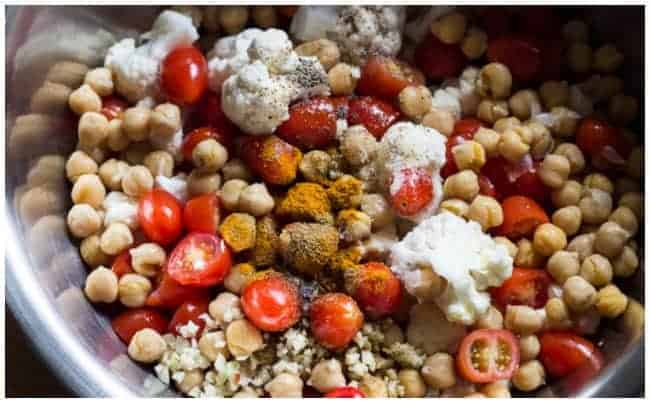 This is a simple side dish that I made several weeks ago but forgot to post.  I thought it would fit in perfectly with this week’s menu plan.  I absolutely adore cauliflower.  It’s not only low in calories but is packed full of vitamins and minerals, such as vitamin C, potassium, fiber, calcium, and folic acid.  It also contains isothiocyanates, sulfur-containing phytochemicals, which have been found to have anti-cancer, anti-inflammatory, and antibacterial properties.

Simply toss some cauliflower with tomatoes, chickpeas, and a few additional ingredients, and throw them all into the oven.  Once they are done, add lemon juice and cilantro for that extra oomph and season to taste.  I plan on enjoying it with some quinoa and roasted salmon.  And the leftovers?  I’m sure I can figure something out.  My tummy has nothing to complain about now ;). 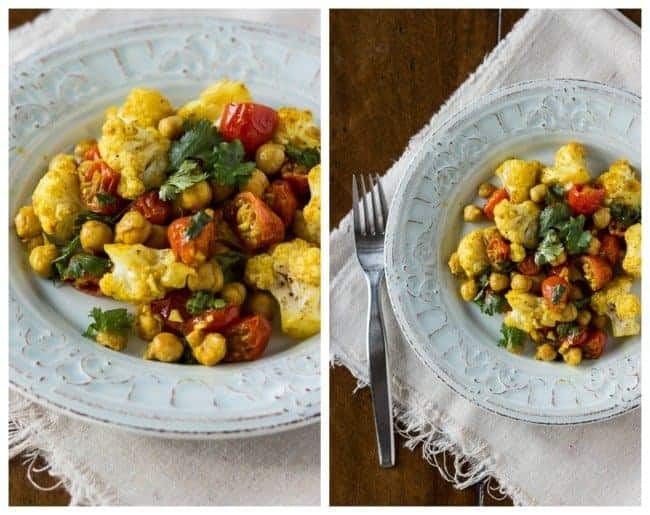 Speaking of tomatoes, the ones from our garden have actually been doing really well despite the previous downpour.  I may be a bit biased, but they are the most amazing tomatoes I’ve ever tasted ;).  It was good while it lasted as the heavens opened up once again (even worse than the last time) and ravaged the remaining tomatoes we had on the vine.  Since Kona didn’t have the heart to see them go to waste, he gladly gobbled them up…while standing.  Yup, I’m pretty sure he has a stronger core and legs than I.  That’s my boy! 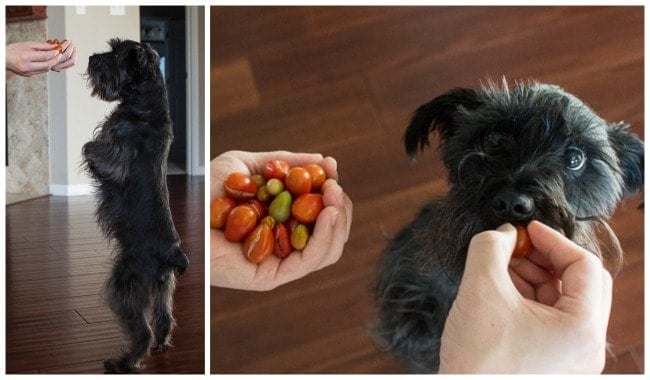 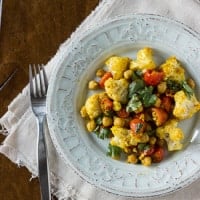